Salem Ohio Day of Southwest Florida was celebrated on Saturday, February 15, 2014. By popular demand, we returned to the Dolphin Ballroom of the Shell Factory, located in North Fort Myers, Florida.

SW Florida's Salem Ohio Day continues to be a great success. From a meager beginning in 2007 of only eight 1958 Salem High School graduates, the celebration has grown exponentially to 145 alumni and guests in 2014. It has become a special time to reconnect with those who have Salem, Ohio in common and to remember the good times of days gone by. Some passing comments were “I saw classmates that I’ve not seen in 50 years” and “We enjoyed ourselves immensely, visiting with many we hadn't seen for years. It was most memorable.”

B.J. Abrams opened the program with the history of Salem Ohio Day and welcomed both new and old guests. Ray Esterly returned as emcee and recognized each graduating class by year. The program continued with the reciting of the Pledge of Allegiance, and Joe Kozar asked a blessing over our luncheon and the remainder of our celebration. Deejays Charles and Carla Muddiman entertained us with dinner music.

A total of 80 attendees were Salem High School graduates, representing classes from 1943 to 1981. Robert Citino was the oldest and Karen (Citino) Stepo was the youngest graduate.

Bob Sebo was gracious enough to be our guest speaker, and he spoke enthusiastically about numerous business endeavors, both current and future, that will enhance the future of Salem, Ohio and its prominence in Northeast Ohio. 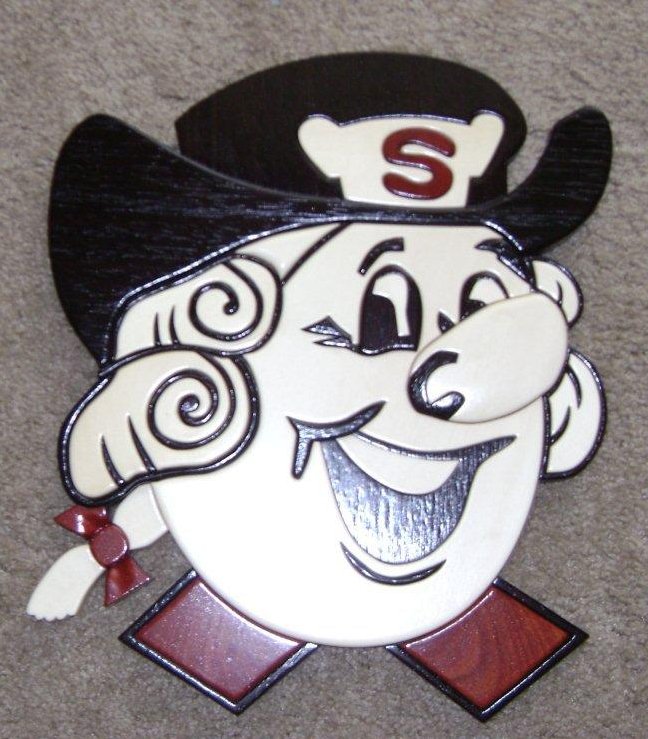 We are particularly grateful to Doug Smith, class of 1966, who created a unique Quaker Sam plaque made of various woods. It was donated as a gift to our event and was ultimately auctioned off to the highest bidder. Emcee Ray Esterly read the description of the specialized work and the extensive process that was involved in its making. Unfortunately, because Doug was unable to attend, we could not thank him personally. However, the Salem High Class of 1966 was well represented,  and classmates were very proud of their fellow graduate, Roy Douglas Smith.

Click HERE to read more about the process of making this special wooden Quaker Sam by Roy Douglas Smith '66. 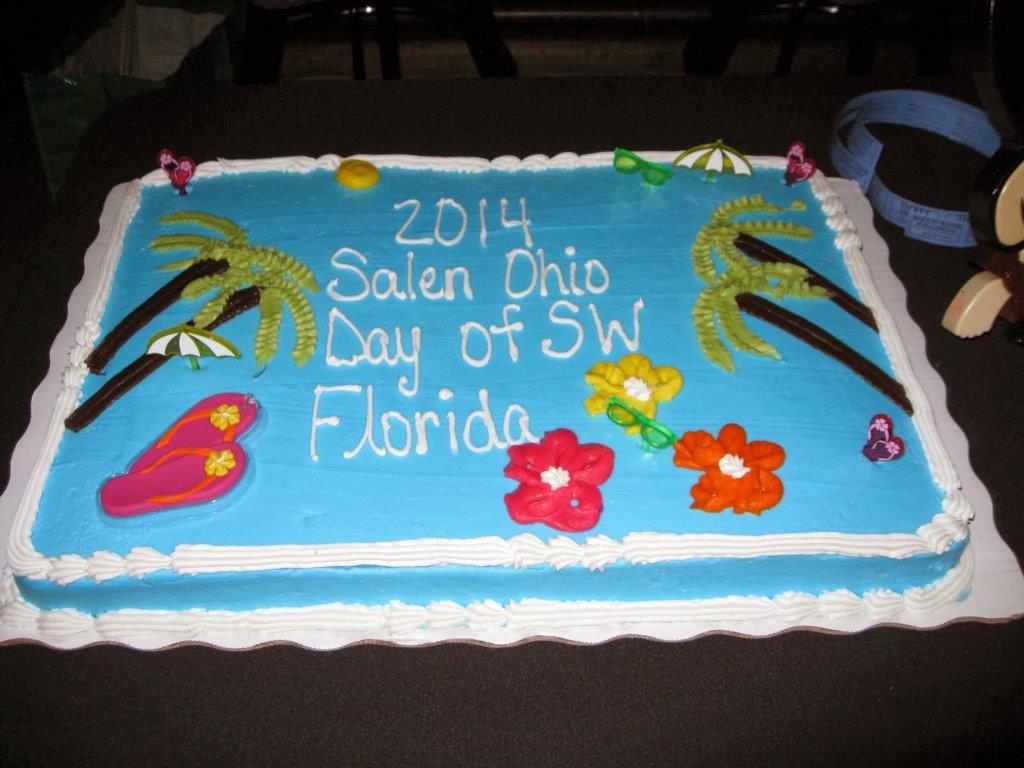 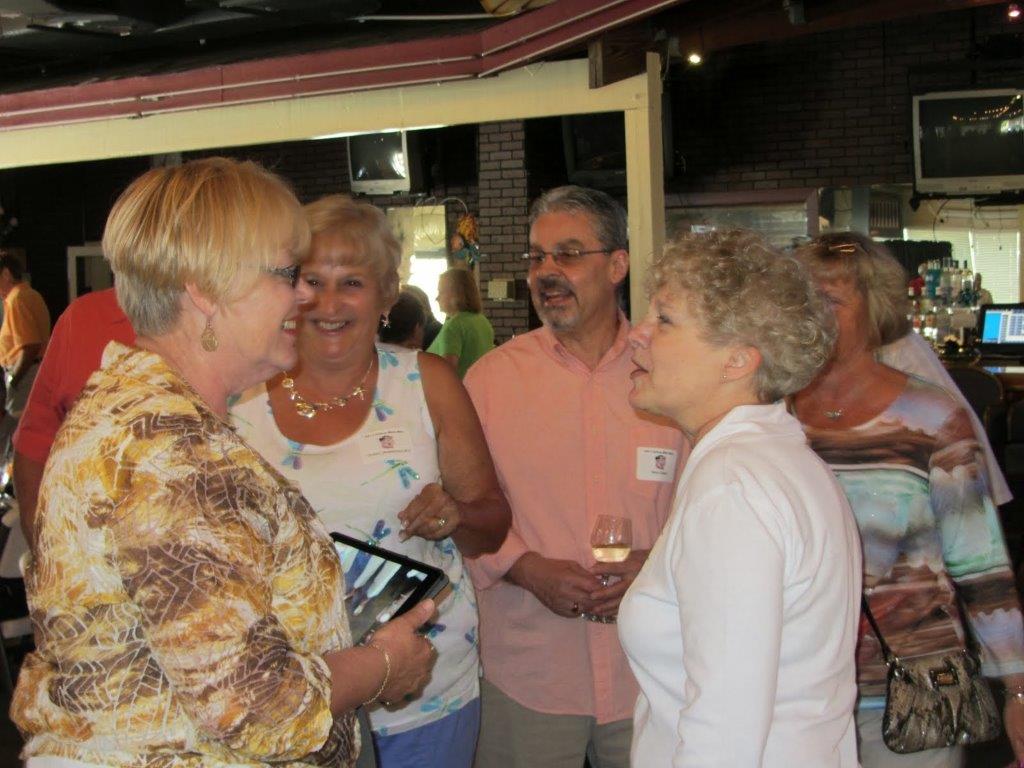 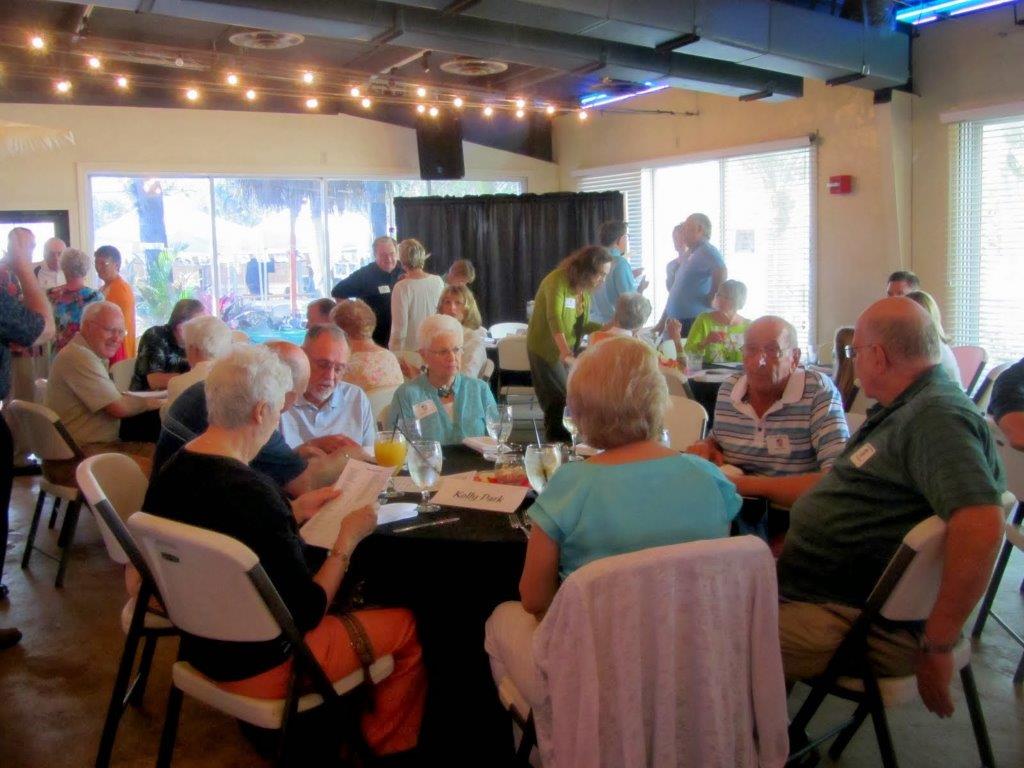 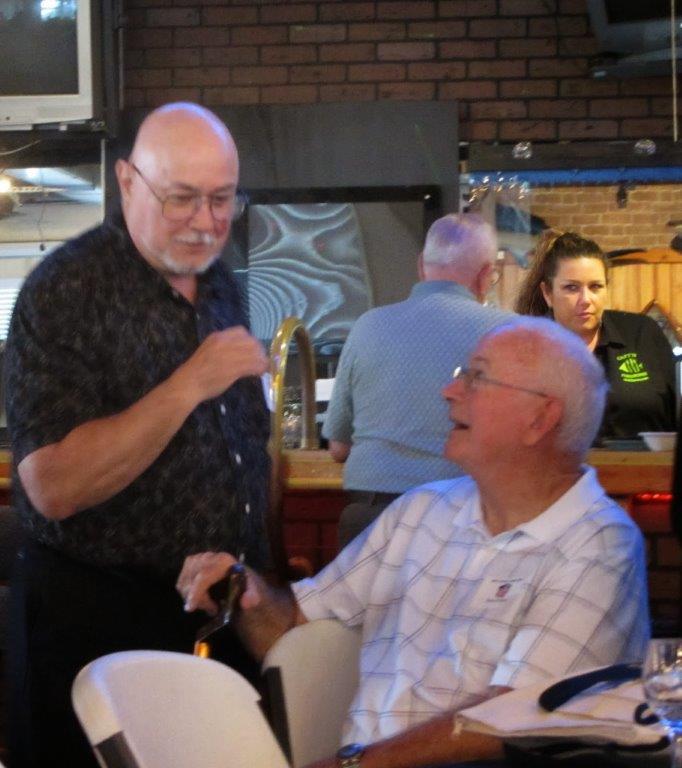 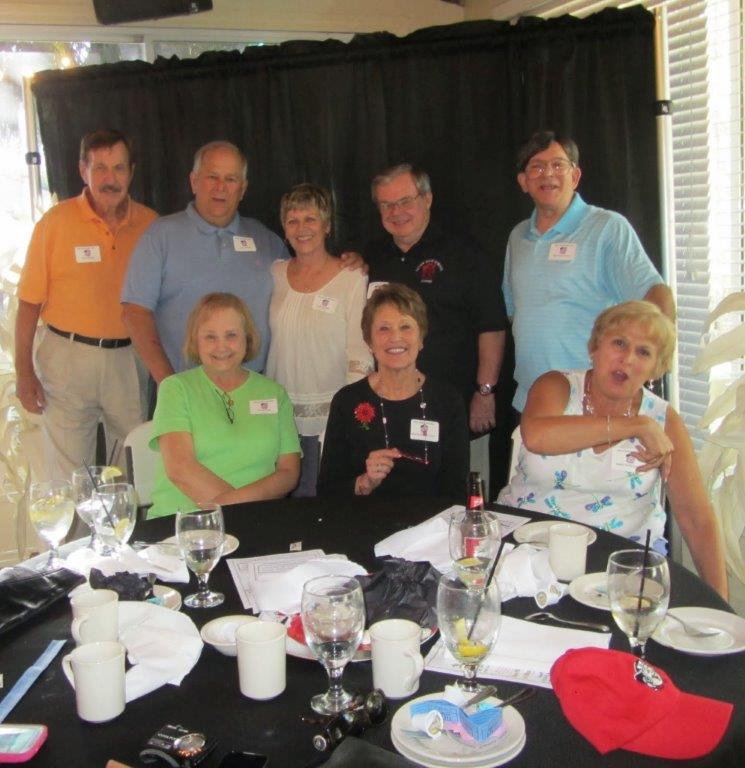 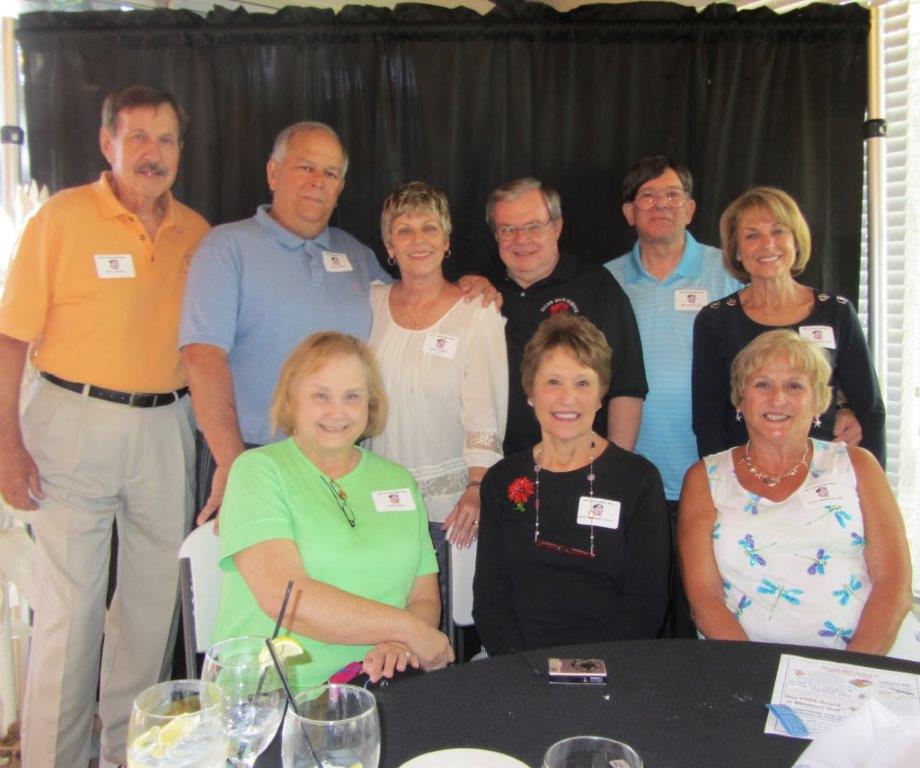 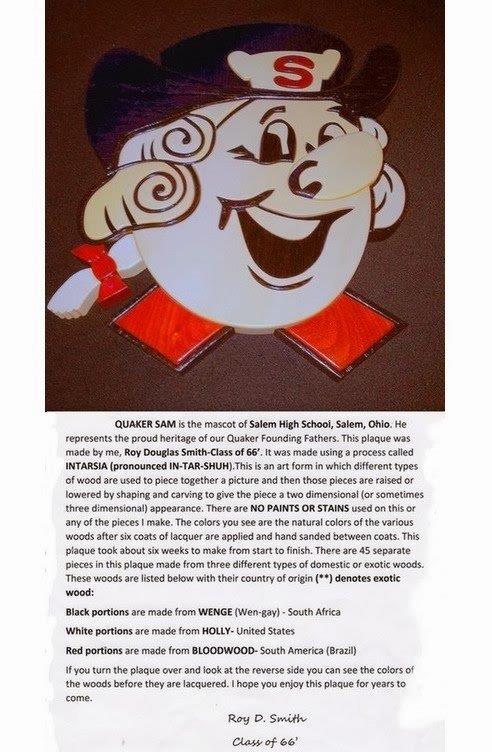 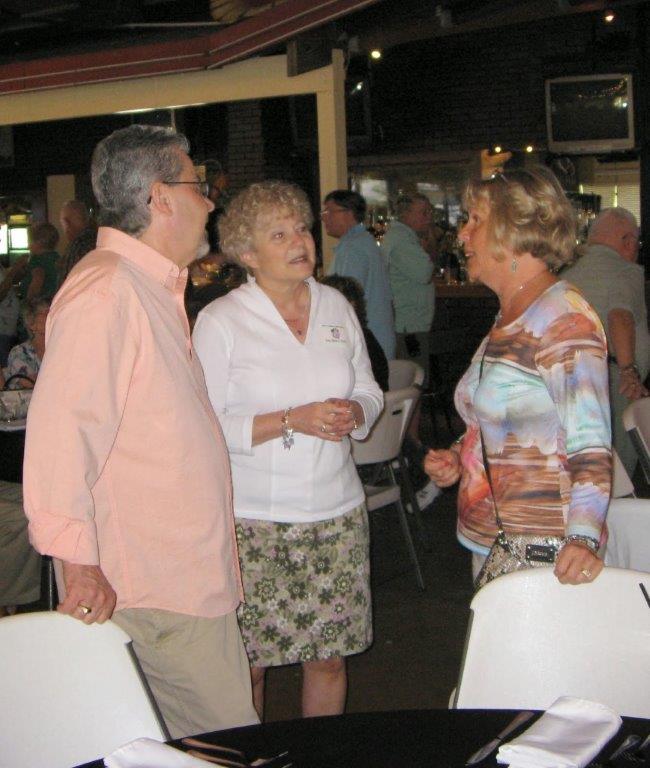 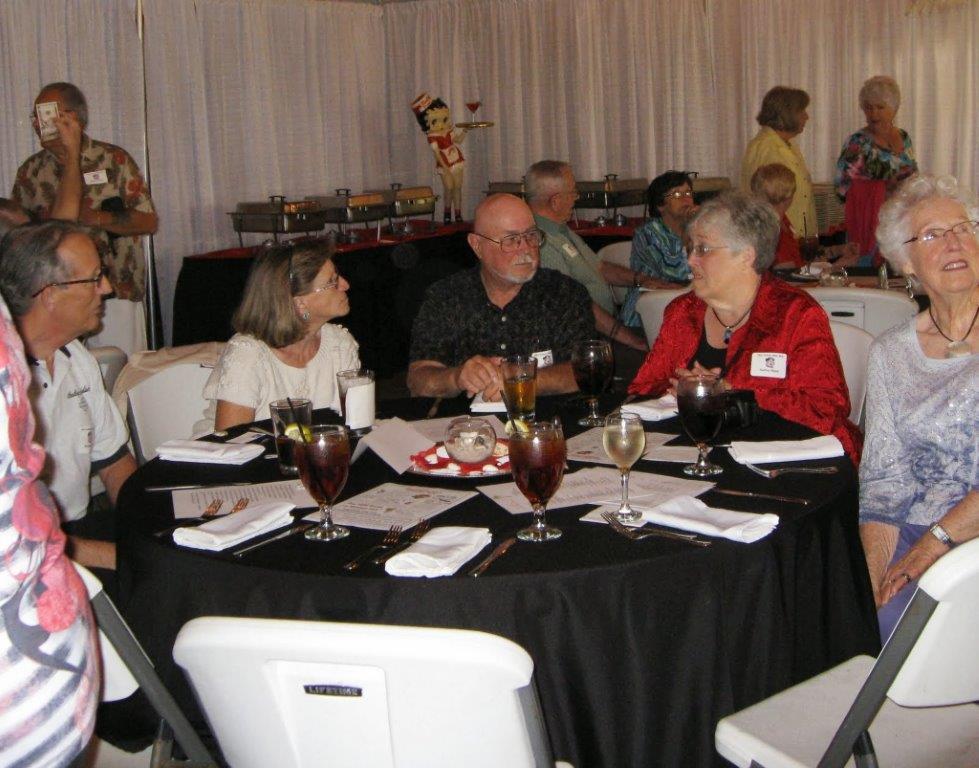 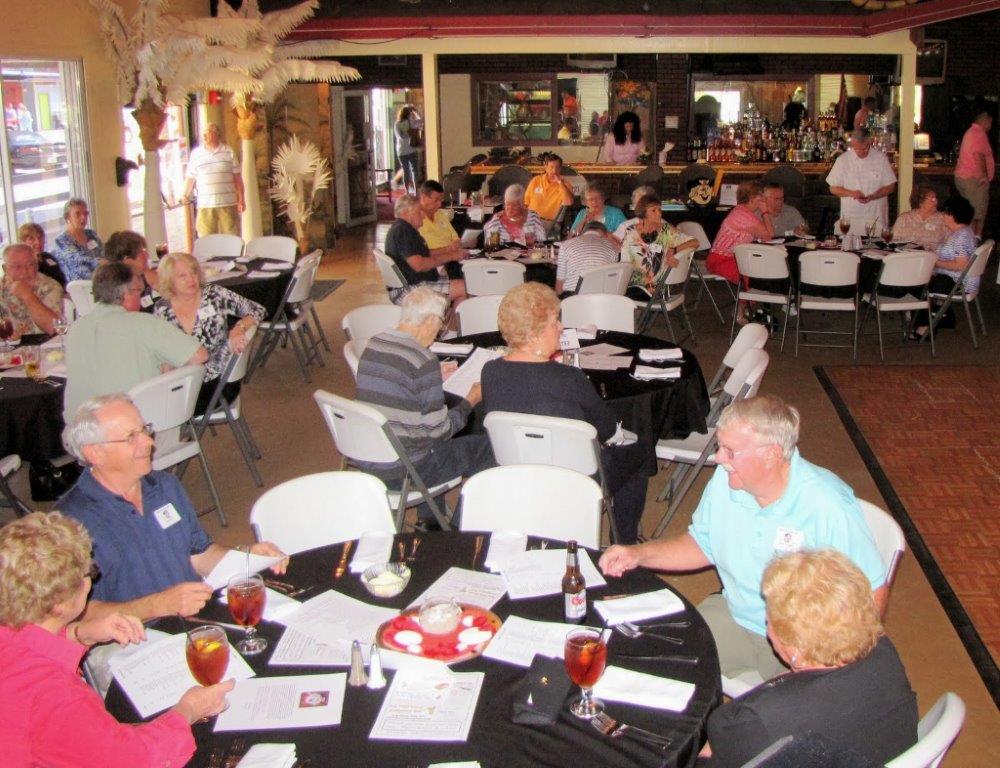 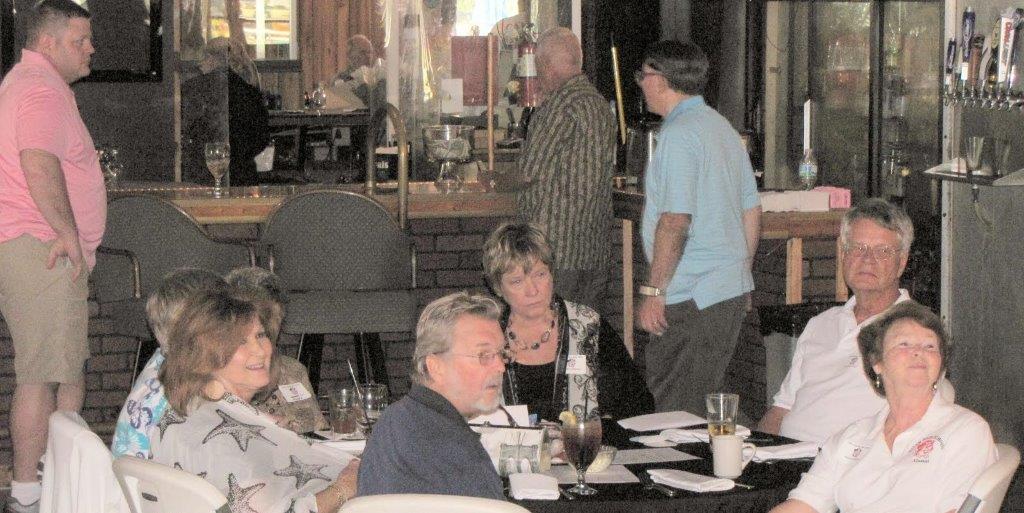 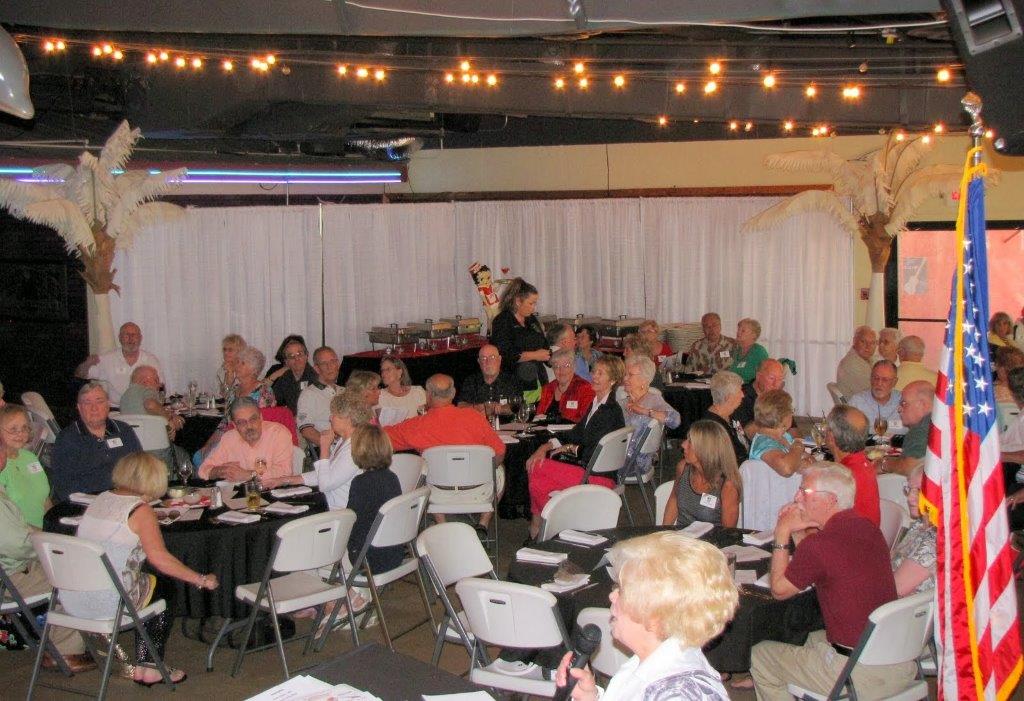 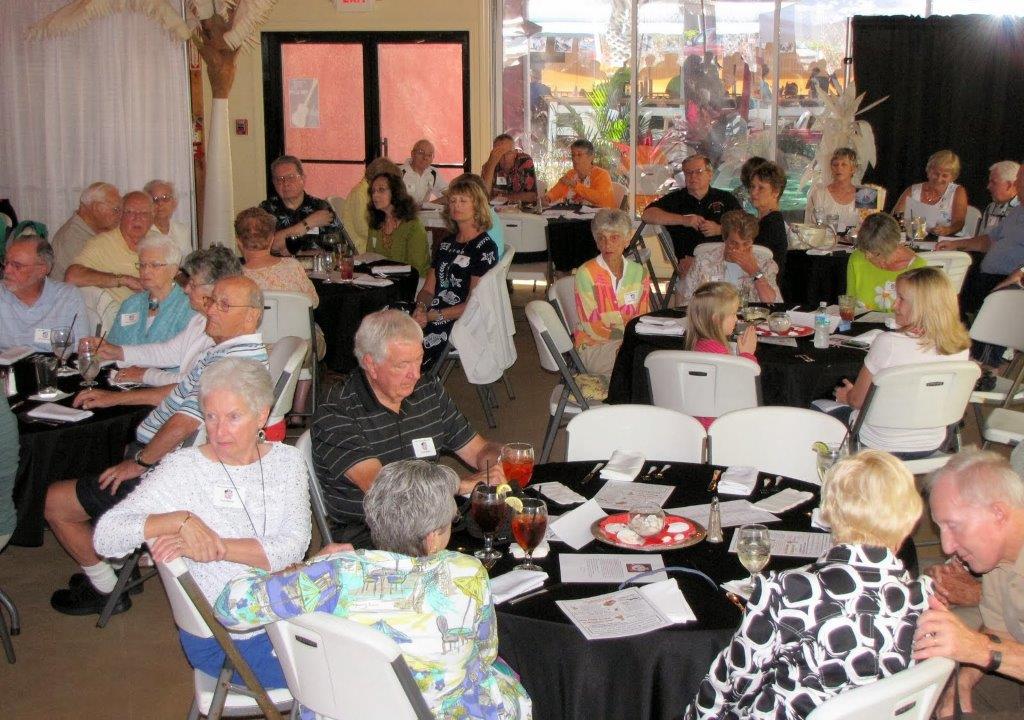 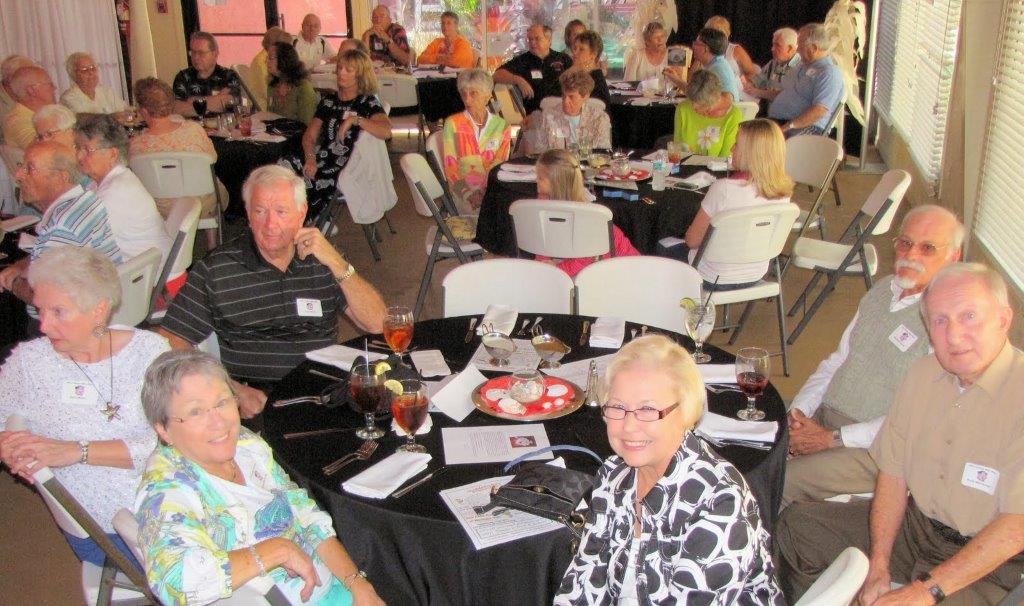 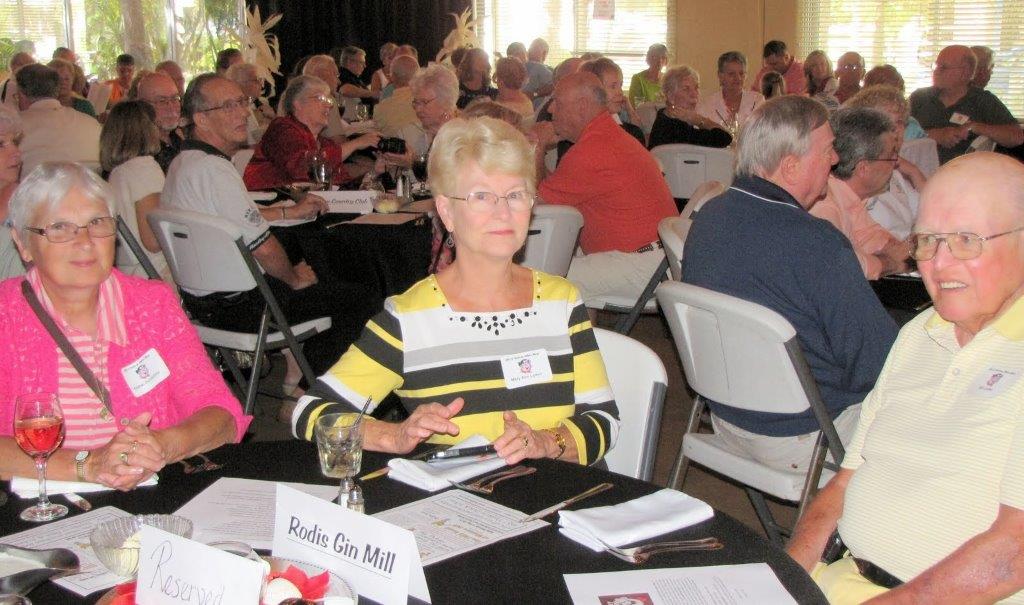 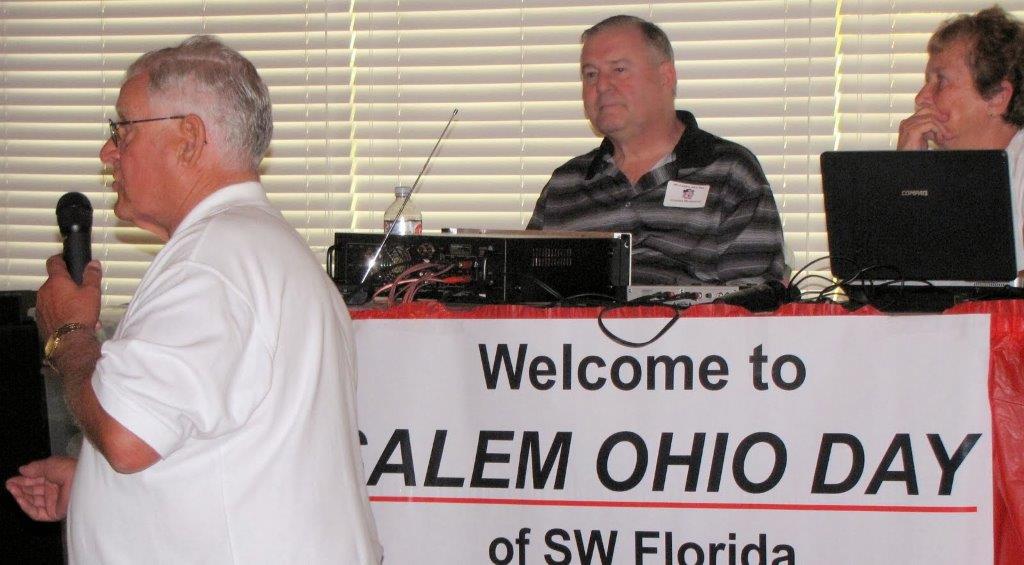 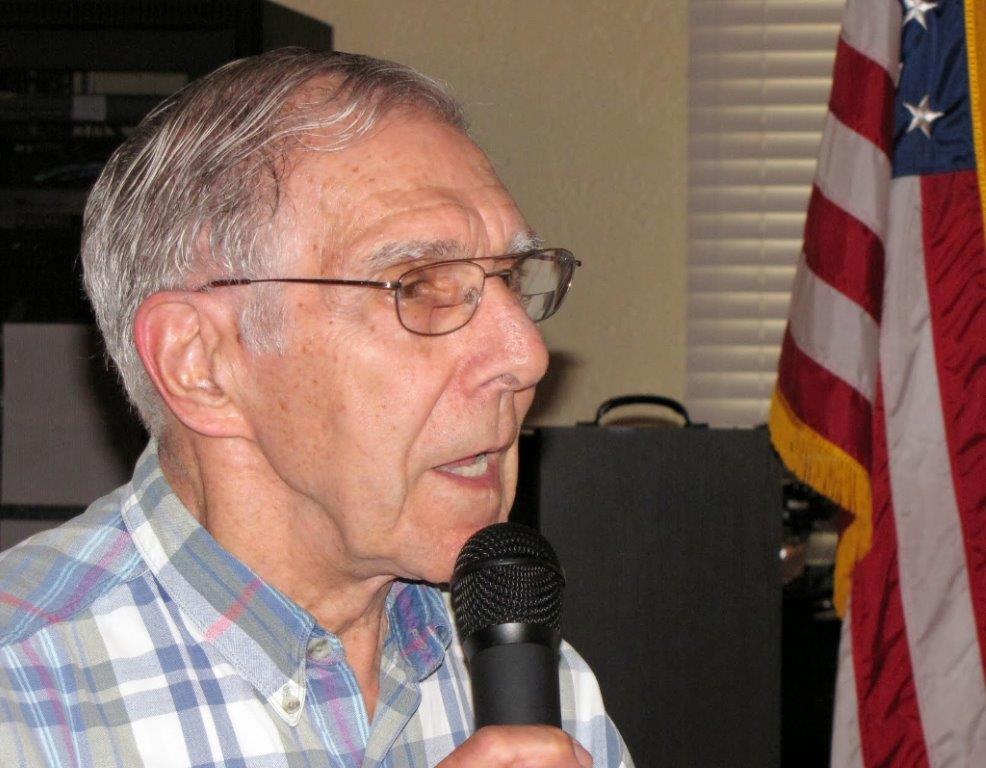 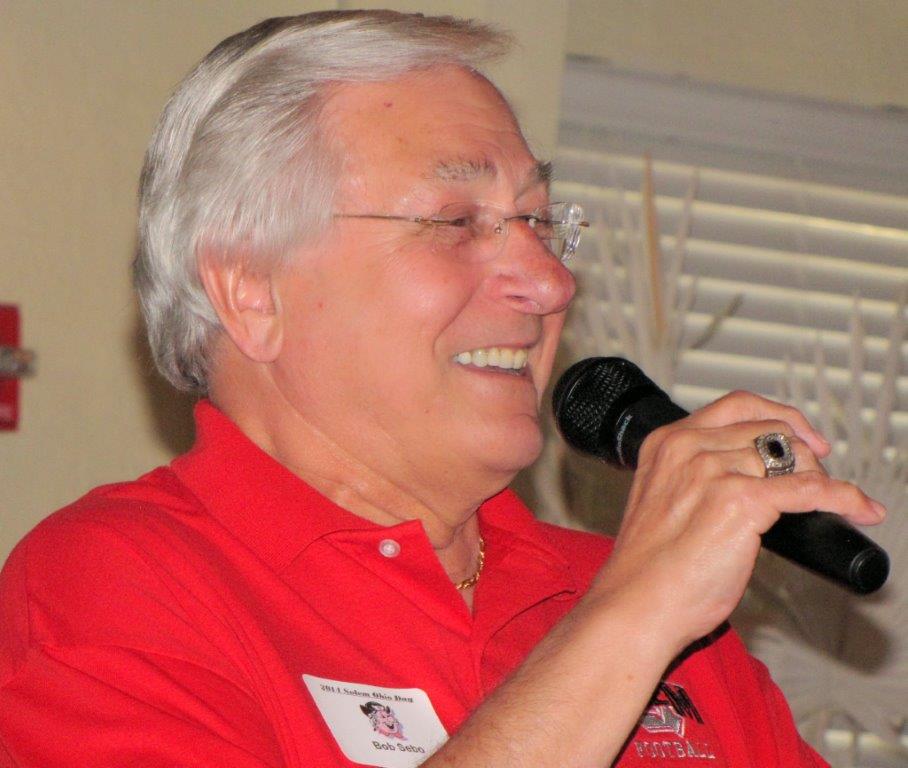 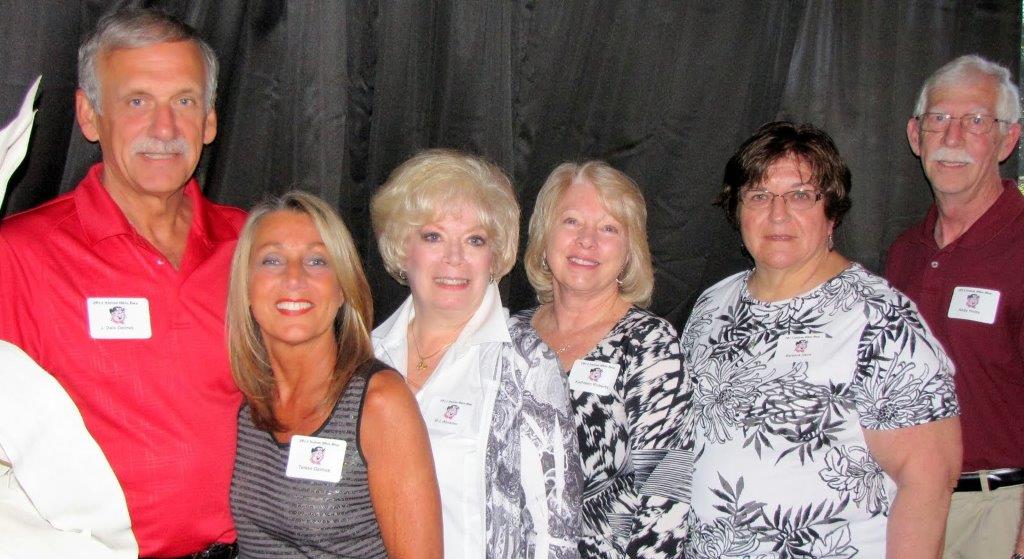 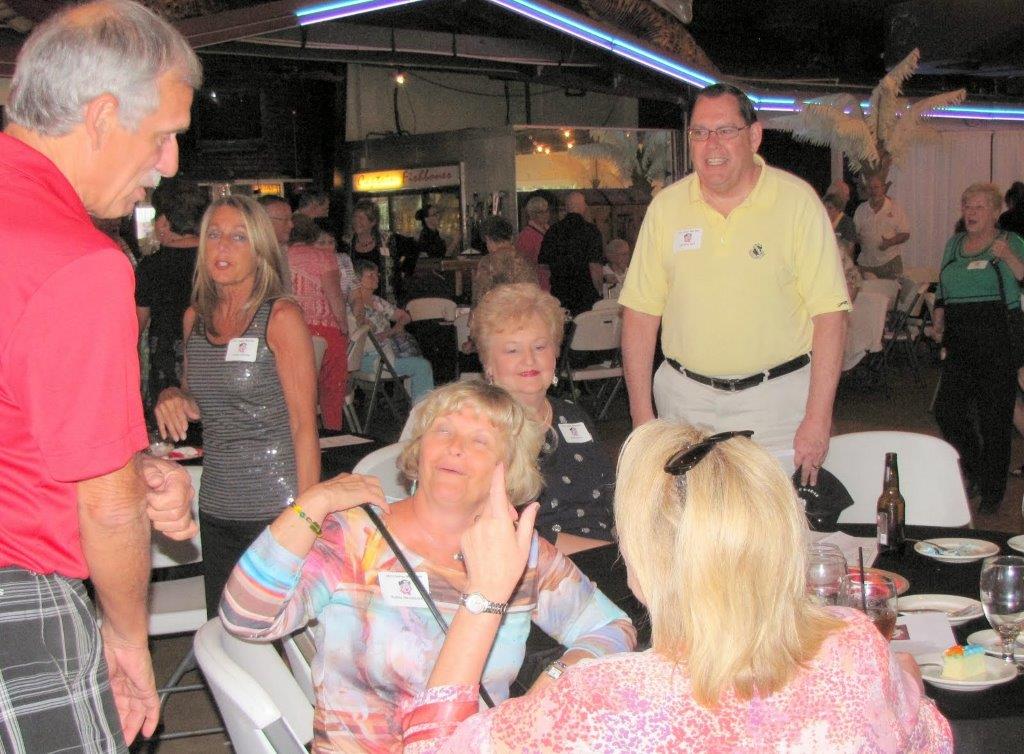 For albums of images from past events, click one of these links: